I just got through reading the Bike to Work Book.  It will hopefully encourage lots of newbies to try bicycle commuting. Could the same task be achieved with just this one pic? 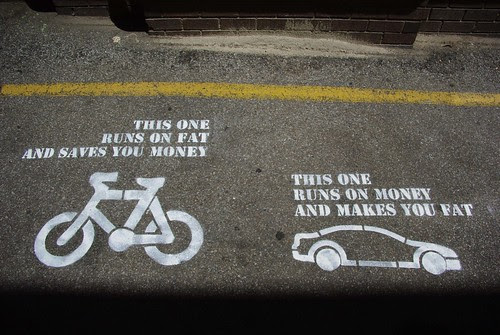 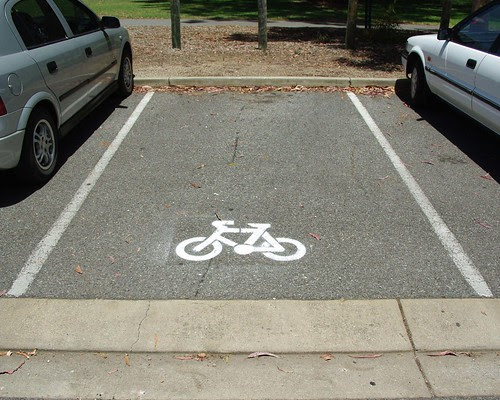 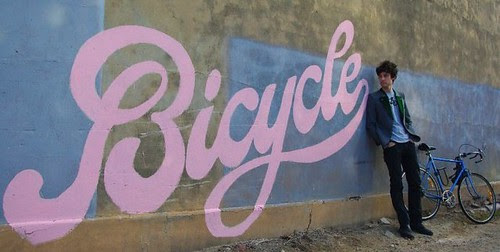 Thing is, who will the stencil messages reach? Drivers likely won’t see them, except when they’re pedestrians. Existing cyclists will like them for sure, confirming their mode of transportation has two noteworthy merits. But I think the biggest potential for Drew’s images isn’t in downtown streets: it’s on blogs, it’s on t-shirts, it’s on viral emails. His artwork - which will be copied and adapted - could go viral, passed along by cyclists but reaching a non-cycling audience.

Many of the recipients won’t care. Such imagery may be laughable to some; offensive to others. But for some people, an image like this can be the tipping point. Below is a funny video from Portland that shows other guerrilla art with Mario Kart symbols in the bike lanes. Bold imagery can work wonders. Peter Drew’s images - and others like them - can flick switches in the brain. We need more of these switch flickers.