Ray LaHood Bikes to Work from Jay Mallin on Vimeo. 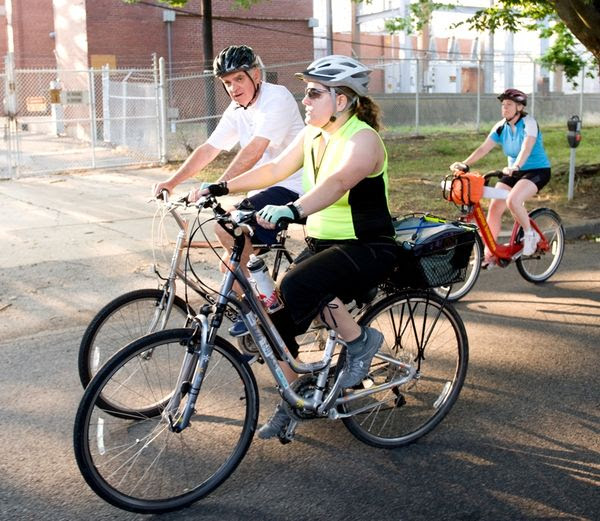 Monday morning a friend of mine biked to work with a group of DOT commuters from the Washington Monument to DOT's headquarters building.  The route was safe and well-marked; they enjoyed some exercise; and they didn't burn a drop of gas--which saved money. That's what I call a successful commute. 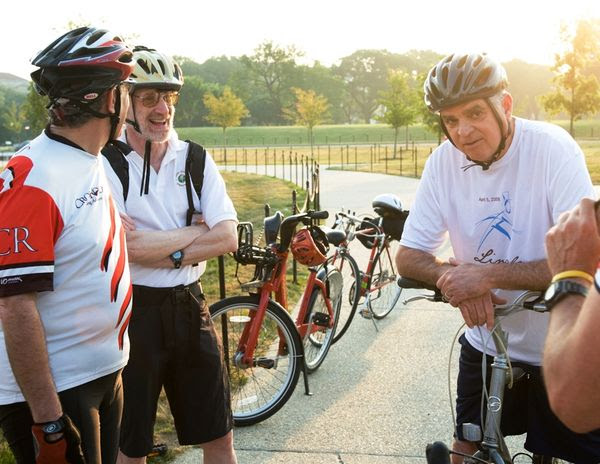 President Obama understands that high gas prices are pinching family budgets across America.  And it is good to see that DOT is committed to providing people with convenient, affordable, and healthy transportation options.

That can help ease the pain everyone feels at the pump these days.  It can lower the burden of tailpipe emissions on our environment.  And it can create economic opportunities.  We know that building bicycle, transit, and rail facilities creates jobs.  And we know that businesses will pop up where streets are friendly to bicyclists and pedestrians. 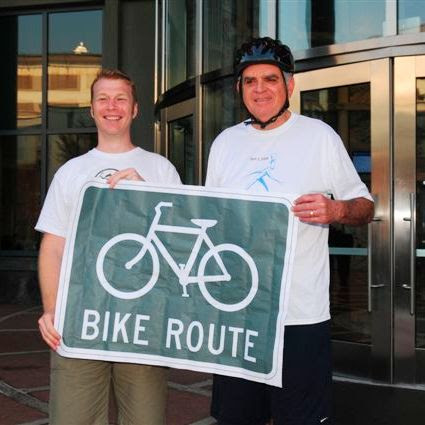 Finally people can commute by bike in Washington, DC, because this city has worked hard to make it easier and safer for people to use their bicycles--not just for recreation, but for transportation.  Washington has become a bike-friendly city.

The League of American Bicyclists recently recognized the city's efforts with its Silver award.  In fact, there's an informal race on the East Coast to see which large city can be first to achieve the Gold award. When we have cities competing to be acknowledged for their livability, that tells me things are going in the right direction.

The U.S. Department of Transportation has played its part in DC's bike-volution. For example, they helped fund development of Capital Bikeshare, a program that makes more than 1,100 bikes available to its members throughout DC and Arlington. People can hop on a bike at one station and drop it at another. With 110 stations at transit stops, grocery stores, office buildings, and more, it's a very convenient way to get around.

In May 2010, DOT bicycle commuters were given a new benefit that allows reimbursement for qualified commuting costs similar to that provided to employees who commute by public transportation.
Around the nation, USDOT is working hard to help state DOTs and communities integrate the needs of bicyclists and pedestrians in road projects.  And through their TIGER program, they have funded major projects that allow Americans to safely and conveniently get where they need to go on a bike or on foot. This shows the country that DOT is out there continuing to lead in helping Americans use whatever methods of transportation they can to get where people need to go.  Plus, it was a lot of fun.
Newer Post Older Post Home